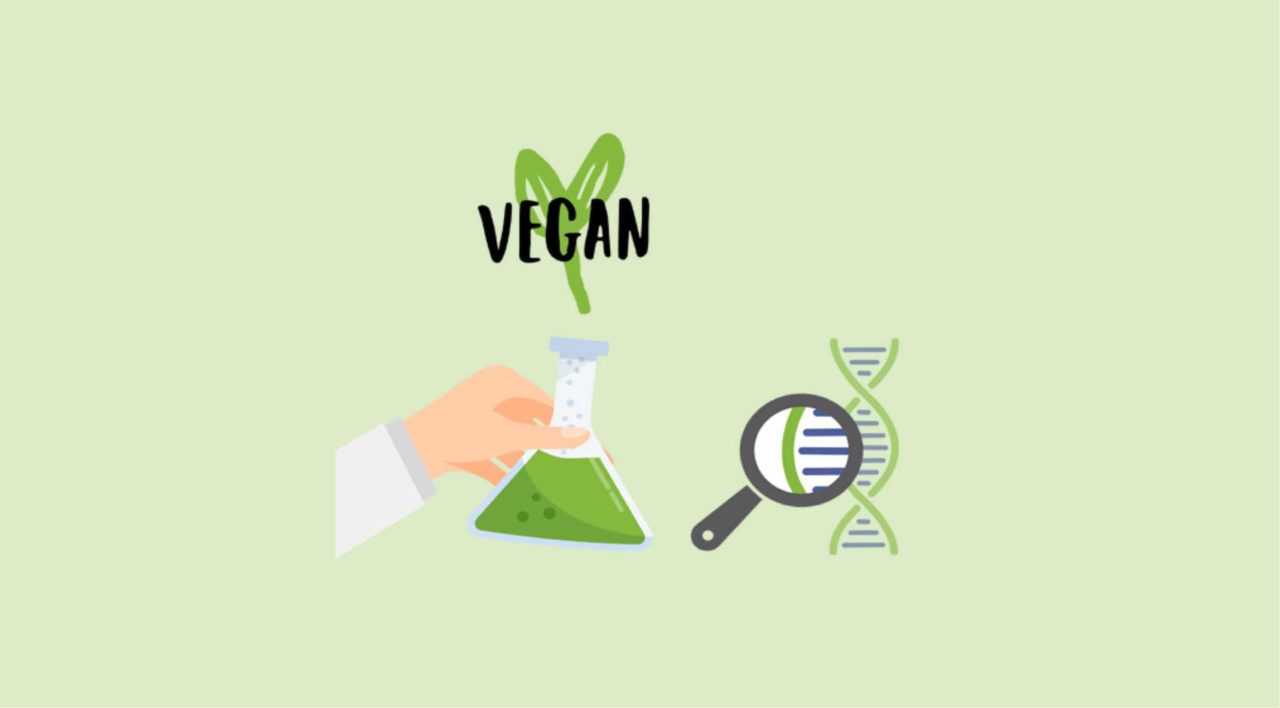 Are those shoes really Vegan?

Manufacturers and Retailers – Do you have a chemical management programme that can verify products are 100% vegan?

As manufacturers or retailers of consumer products such as footwear, clothing, and accessories; do you know what is in your product?   Do you know the chemical make-up of each component? Not the bill of materials or the name of the component suppliers, but what is really in your product? To avoid the risks of making unsubstantiated claims around vegan materials or products, then you need to be able to establish whether any animal products or by-products have been used.

A growing proportion of the population is adopting a vegan lifestyle. In 2019 there were an estimated 600,000 [1] individuals identifying as ‘vegan’ in the UK and according to the Vegan Society, this figure has quadrupled since 2014. Globally, the provision of reliable estimates is difficult, recent data reports [2] have suggested that there are approximately now 30.5 million vegans.[3]  This growth has led to an increased demand for vegan products and vegan alternative materials.

What do we mean by vegan?

Despite its rise in popularity, there remains some debate about what it strictly means to be a ‘vegan’. There is no universal definition, and those which exist do not always agree on the stringency with which the term should be applied. While some organisations classify those who adopt a plant-based diet as adhering to vegan principles, the Vegan Society defines “veganism is a way of living which seeks to exclude, as far as is possible and practicable all forms of exploitation of, and cruelty to, animals for food, clothing or any other purpose.”

For a product to adhere to ‘vegan’ principles, there is some agreement that it must not contain any materials which have been derived from, or tested on, animals. In practice, there are multiple materials that contain, or may contain, animal derivatives, and for there to be an assurance that a product is truly ‘vegan’, strict control of the supply chain is required. Taking the example of vegan footwear, adhesives such as glue are a frequently encountered obstacle as retailers are not always able to guarantee that they contain zero animal by-products. With the growth in veganism looking set to continue, assuring customers that a product is ‘vegan’ offers an additional risk to having little visibility over product supply-chains.

How Ve-MAP can support you.

Ve-MAP is a new innovative programme within the Chem-MAP® family that tests chemicals used in the manufacture of materials to establish whether any animal products or by-products have been used. Ve-MAP helps brands and retailers correctly specify materials using a phased approach, covering the manufacture of materials, chemical management, risk assessment, and DNA testing to achieve vegan verification.

Ve-MAP helps brands and retailers to test, verify and certify chemicals. Ve-MAP also provides the opportunity to build vegan chemical management systems which will influence manufacturers and suppliers further upstream in the supply chain. Contact one of our chemical experts today to talk about testing, verification, and certification of vegan chemicals: +44 (0)1604 679999 info@chem-map.com

[3] This figure excludes data from several countries including China, Russia and Vietnam.

In order to give you the best experience, our website uses cookies. By continuing to use this site, you agree to our use of cookies.AcceptLearn more