A New Programme for the Verification of Vegan Materials

Vegan Verification is an innovative programme from Eurofins | Chem-MAP which risk assesses materials and components, as well as providing testing of chemicals and materials, to establish whether any animal or by-products have been used. 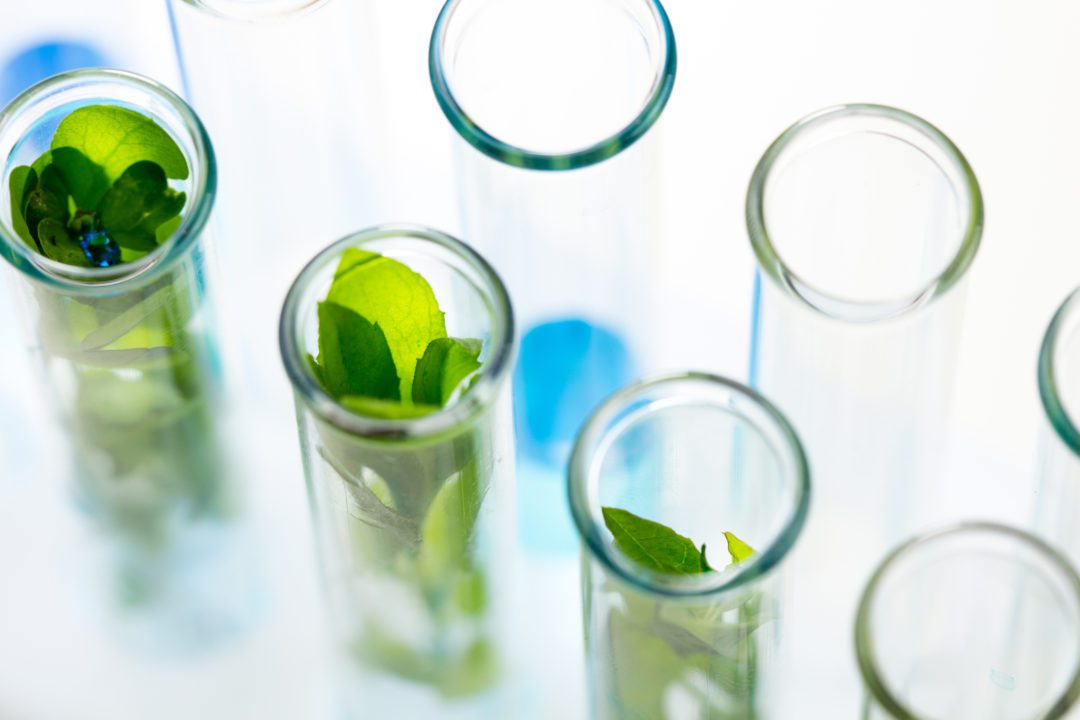 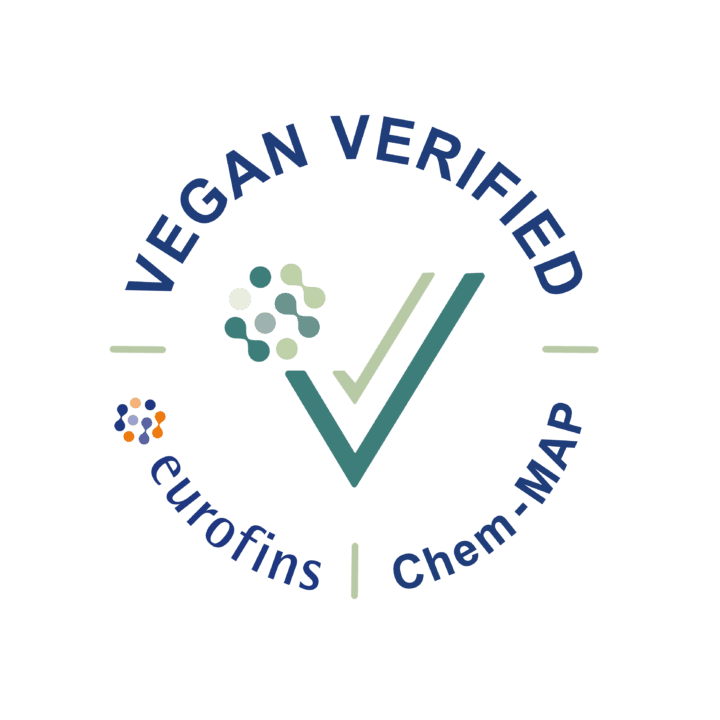 Why brands are considering vegan verification?

A growing proportion of the population is adopting a vegan lifestyle. In 2019 there were an estimated 600,000 [1] individuals identifying as ‘vegan’ in the UK and according to the Vegan Society, this figure has quadrupled since 2014. Globally, the provision of reliable estimates is difficult, recent data reports [2] have suggested that there are approximately now 30.5 million vegans.[3]

This growth has led to an increased demand for vegan products and vegan alternative materials.

Different individuals may implement different rules around what they consider being vegan to mean as such it is difficult to provide a single, universally-accepted definition. Instead, people generally self-define selecting from a range of different definitions and rarely fully agree on the specific practices which are, and are not, vegan. While defining exactly what vegan materials are can be complex, there is some consensus that it depends on the extent to which something is “animal-free”, and whether it uses “zero animal by-products”.

For this reason, many brands and retailers have chosen to work to some of the strictest guidelines for vegan certification. This means that the concept of a product made from vegan materials goes beyond just the absence of animal-derived material such as leather, feathers, and fur and warrants assurance that any chemicals used in the production of the product and its materials have not been derived from animal origin. In order to verify this, brands and retailers will need to implement a robust chemical management strategy within their supply chain, which includes specific testing to check that animal products have not been used. 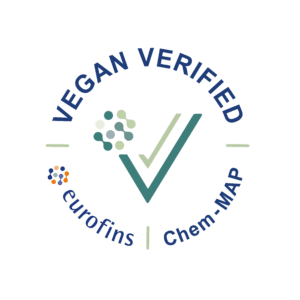 We offer the following services:

Microscopy for Animal Fibres & FTIR Testing For the Presence of Animal Proteins.

Declarations of Conformity & Referrals to the Vegan Society and/or BeVeg

For more information, contact our Chem-MAP Lead Consultant on:

Overview of the phases of the Vegan Verification Programme.

Eurofins | Chem-MAP® are members of: